Systemic racism is a public health crisis. There is danger and harm that happens outside of the & to the black body.

Chronic fear of harm (many black people-world wide fear harm & work to mitigate it on a daily basis) leads to affects within the body that are harmful. (hypertension, cancer, fibroids, effects of high cortisol levels)

Explicit bias occurs when a person weaponizes a stereotype against you. (Calling the police on you for existing in a space, Flint water crisis, Redlining, food deserts and etc.)

Implicit bias is when a person of privilege has based their interaction with a black person or other person of color on an unconscious stereotype. (Some Health providers not believing black people who report symptoms of pain and mistrust of the medical doctors for fear of experimentation)

Racism, not race, is a danger to everyone. Racism, like the construct of race was created to make excuses for human atrocities in this country. It has continued to carry the banner that has lead to murder, health inequity, mass incarceration and health disparity of many African Americans. 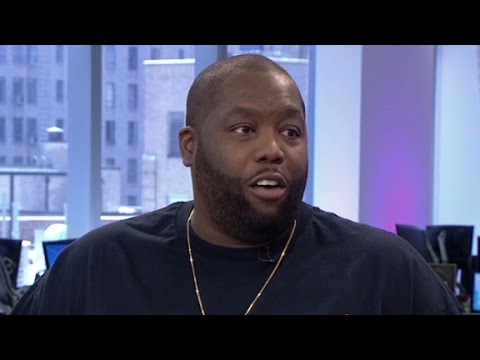 Hip Hop ... Where are you?? Killer Mike speaks on the culture of police in communities.

Why Hip Hop and Medicine ?

Kicking it and Giving back!